Apply to Speak Next Year: Raise your voice for diversity, technology, or thought leadership! 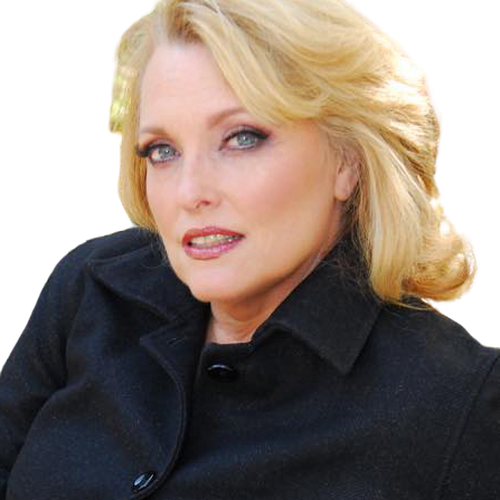 Catherine Schuller Enterprises LLC is comprised of several different entities all serving the diversity, inclusivity, accessibility and sustainability aspects of the fashion industry. As a member of NYC Fair Trade Coalition and a featured member of Fashion Mingle, Catherine is constantly networking and connecting her many resources to engage in communication and creating projects to further her company’s mission.

Talks covered by this speaker

Runway the Real Way: Fashion Diversity on the Inclusive Catwalk

Catherine Schuller got her start as a stand-up comedienne in the early 90’s with the original cabaret act called The Nerve! confronting corporate America celebrating individuality and uniqueness. She had begun her career as a plus size Ford Model in late 70s when the industry was in its nascent stage and got “bit with the diversity bug” and never stopped championing the fashion underdog. She went on to become an Editor at MODE Magazine and created the first indie designer showcase CurveStyle: Reshaping Fashion which debuted in 2002 after MODE’s untimely closing. She was Fashion Curator at the Yotel and Novotel with her successful brunch entitled Runway the Real Way: Fashion Diversity on the Inclusive Catwalk, which won accolades as the “Most Consistent Fashion Event in NYC.”

She calls herself the Fashion Fairy Godmother as she develops new talent with her passion to help beginners with her belief that she wants to be the person she wishes she had met when she first moved to New York. Model Maker Mentors is her way of giving back and she works closely with modeling agencies and casting platforms acting as a liaison, helping to discover and develop upcoming models who have the look, drive, and ambition to make it in the modeling field. She teaches at Fashion Institute of Technology where she recently co-produced Business of Curves: Fashion’s Future for FIT’s Dean’s Forum with a view toward having design students be able to take a certificate program or minor in plus size fashion design. She has been Image and Style Advisor for the past 14 years with Divabetic, a charity outreach for women living with, at risk of or affected by the epidemic of diabetes in America today.

She recently curated and coordinated models and designers for DAFT BRUNCH with Common Objective and Global Fashion Exchange. She curated and creative directed new Fashion + Tech platform called hiTechMODA: Fashion Forward Innovation in September 2018 to a sold-out crowd featuring a design competition, 12 designers, with a special opening and closing dance number with Dance Academy of Performing Arts. She is Creative Director and Curator for Fashion Takeover, Stairway of Fashion, and Curvy Art + Fashion in New York City during February 2019.

Upcoming in September 2019, will be the second iteration of hiTechMODA to be held on September 7th, 2019 at the stellar National Geographic venue located in Times Square. Her secret identity is widow and legacy advocate of the legendary Senior Executive Editor, Mark Gruenwald. He was called the “heart and soul of Marvel Comics” having overseen the continuity for more than 3,000 titles and wrote Captain America (1985-1995) longer than any other writer in the history of the famed character, Steve Rogers.

Your logo could go here!

If you'd like to get your brand in front of attendees following the categories this speaker is talking about (on this page, via email and during each talk) contact us.
We use cookies This website (and some of its third-party tools) use cookies. These are important as they allow us to deliver an exceptional experience whilst browsing the site.